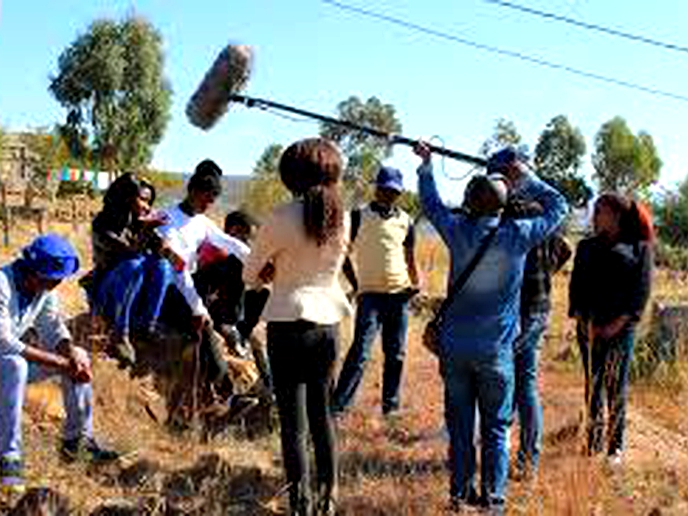 Sesotho Media Development (SMD) hosted a workshop at Ha-Mohatlane, Berea last Friday with various community stakeholders to discuss how best to empower girls who marry early or end up with unplanned pregnancies.

During the workshop whose main objective was to empower adolescent girls and young women on Sexual Reproductive Health Rights (SRHR), lack of comprehensive sexual education or parents failing to open up to their children about the realities of life were highlighted as among the root causes of early pregnancy and marriage.

Speaking at the occasion SMD Senior Facilitator, Bohlale Sents'o, said much as some youths know their rights, they are faced with life
challenges where some end up being the victims of abuse in exchange for money from elder people or their age-mates with access to money.

Mr Sents'o said through this initiative their aim is to strengthen capacity and access to young people so that they can become change
agents, adding he further calls for increased access to SRHR information and services through innovative channels in society.

He pointed out that women in rural communities are typically poorer, less educated and are being left behind, unable to enjoy
their rights to sexual and reproductive health, therefore efforts to empower youths and other community leaders to have information are more likely to make them access life-saving skills.

Mr Sents'o further said through this initiative they are shaping future leadership which can better advocate their right to high quality SRHR
services, pursue education, delay marriage, build a livelihood, and can make informed decisions about their own lives. He added that they should as well be in a position to hold decision makers at all levels accountable for the commitments they have made towards sustainable development and universal health care.

Representing the Roman Catholic Church in Ha-Mohatlane, Mokete Khiba said they cannot deny the fact that adolescent youths are drowning in life’s challenges which includes early pregnancy and early marriages of which some parents are contributing in their problems.

Mr Khiba highlighted that most Basotho have shifted away from their traditional way of life whereby children were barred from eating
certain foods, but having adopted a modern life they are encouraged to eat such foods unaware that they are promoting hormones which make children more sexually active, hence they fall pregnant early. He advised there is need to return to old ways of life in order to build a strong, responsible nation in future.

Sharing the same sentiments, Berea Police Child and Gender Protection Unit (CGPU) Sub Inspector Lieketseng Makoko said they are
thankful to SMD for setting up such an interactive platform, adding that it is an eye-opening training because it has given community leaders to know their roles and responsibilities in combating crime in their respective communities.

Sub Inspector Makoko said though people are inter-related, members of the community have a tendency of keeping quiet or settle crime matters out of courts which are among the factors triggering early marriage or unwanted pregnancies.

She strongly urged people to report any crime because by keeping quiet, such person will also be held liable to face arrest for contributing
to that crime. One of the youths, Mabina Mokabo said at their age they always encounter challenges which ruin their future due to peer pressure and they end up undergoing extreme depression, therefore being part of the training will increase their knowledge on SRHR.

Ms Mokabo said they have gained knowledge that it is wise to interact with those who can build their future, rather than a friend without
a clear vision. She further commended their community leaders for their supportive role in ending abuse and other crimes in community.

The Sesotho Media and Development Sexual ReproductiveHealth Rights workshop was attended by representatives from the Department of Youths, community anti-crime committee, faith-based organisations and youths.Sesotho Media and Development is a Non-Governmental Organisation (NGO) which runs various programmes throughout the country by reaching out to its audience through films and screenings. 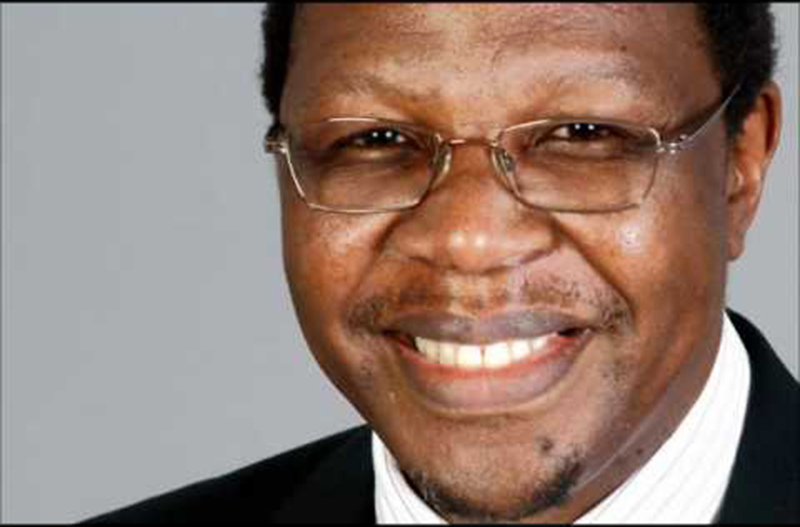 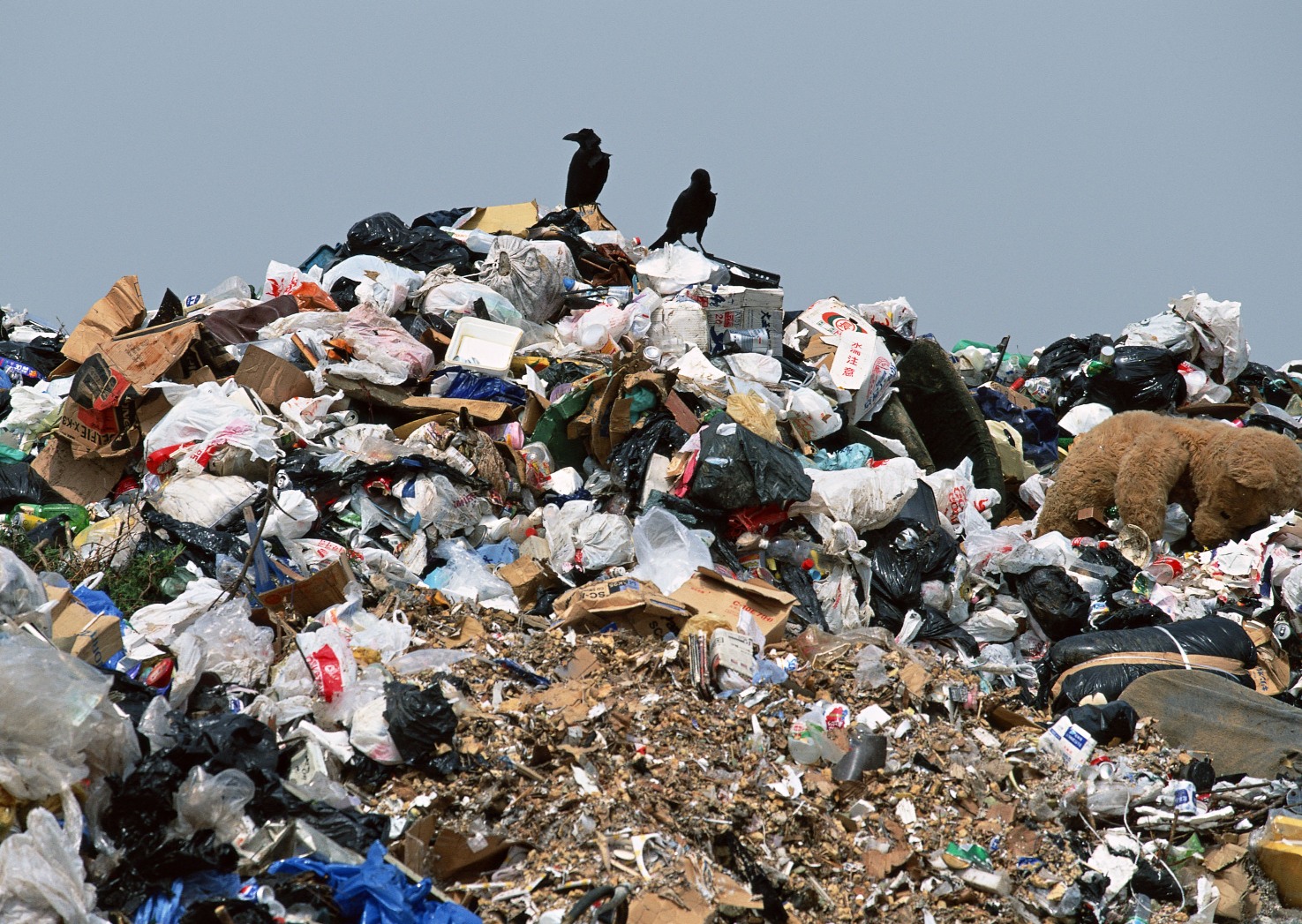 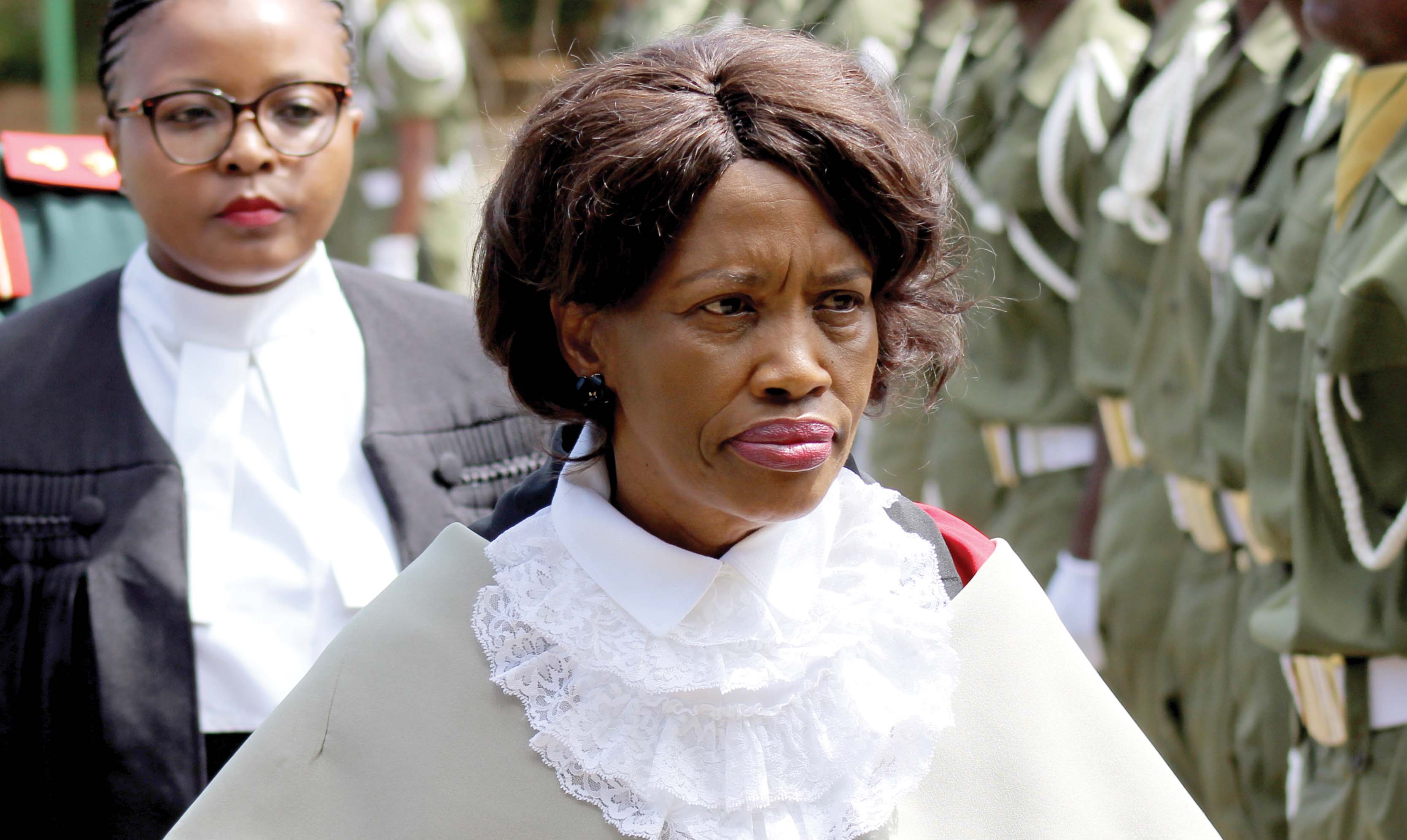