THE United Nations Population Fund (UNFPA) in collaboration with the Lesotho Planned Parenthood Association (LPPA) has initiated a project on preventing HIV transmission and improved access to Sexual and Reproductive Health and Rights (SRHR) information and services at Lesotho’s three busiest border gates.

The border posts include Maseru, Maputsoe and Van Rooyen’s Gate borders.
According to the press statement from UNFPA, the move is done in a bid to intensify efforts towards preventing HIV and Sexually Transmitted Infections (STIs) amongst risk populations such as key populations, migrants and youth.
The statement says the comprehensive HIV prevention project dubbed “Along the Borders,” is aimed at reducing HIV incidences and risky behaviour among the youth and key populations along the three border posts.

It notes that those are the busiest borders which are deemed highly porous and catalytic to transmission of new HIV infections.

Hence, the project is targeting migrants, long distance truck drivers, youth and key populations along these borders.
The statement shows that the project, which is scheduled to take eight months ending in December with the possibility of extension based on availability of funding has engaged peer educators whose role is to mobilise the target populations.

It is further aimed at facilitating their access to health services, link them to nearby health facilities and ensure that they access integrated SRHR and HIV services.
It says they are also expected to organise outreach activities for the target populations, distribute condoms in identified hot spots with clear refill plans, provide Information, Education and Communication (IEC) materials and be advocates or champions that influence their peers to access HIV and SRHR services.
Amongst others, the project will provide scented and branded condoms which according to consultations held before the development of the Lesotho National Condom Strategy were deemed as more appealing to most sectors and the target populations in particular.

The project was prompted by results of the LePHIA (2018) which show HIV incidences estimated at 13,000 annually. It shows that the most affected populations as female sex workers 70 - 73.3 percentage, men sleeping with other men 31.1 - 33 percentage and migrant populations 29.8 -31.8 percentage.
When the project ends, it is expected that 14 876 mobile populations, youth and key populations around the three target borders will be more knowledgeable of HIV prevention, engage in safer sexual behaviour practices and or have a reduced rate of HIV infection (incidence) through regular use of prevention technologies and services. Furthermore, 100 000 male condoms and lubricants and 40 000 female condoms were distributed. 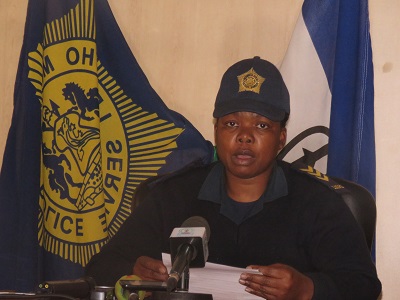 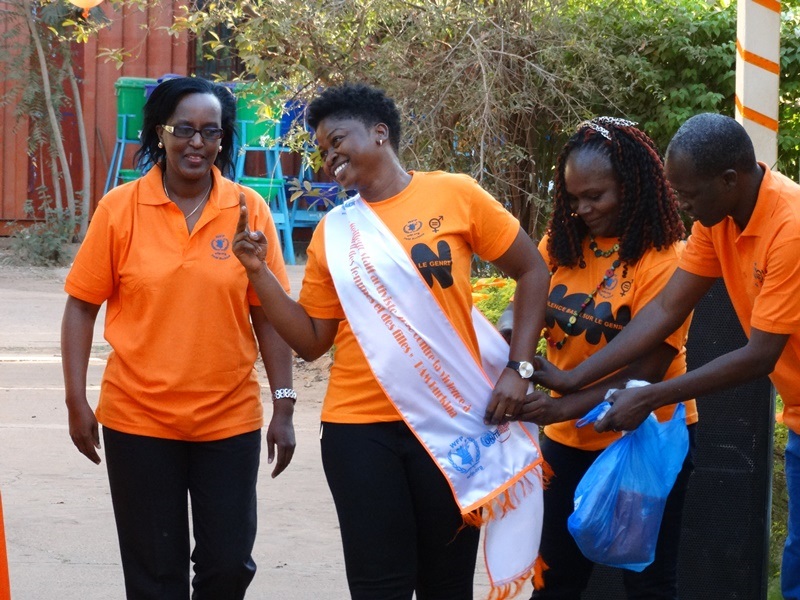 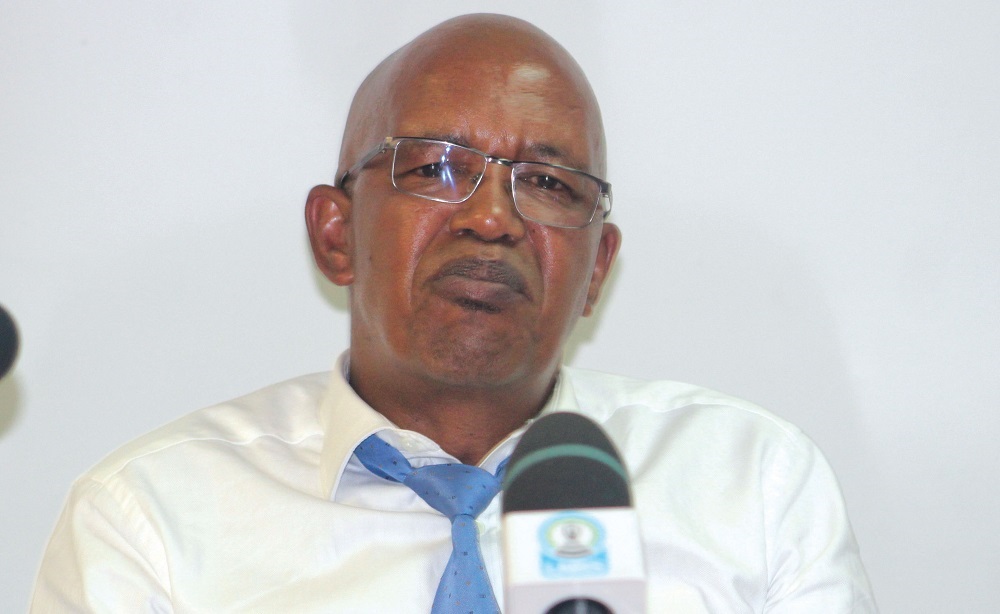 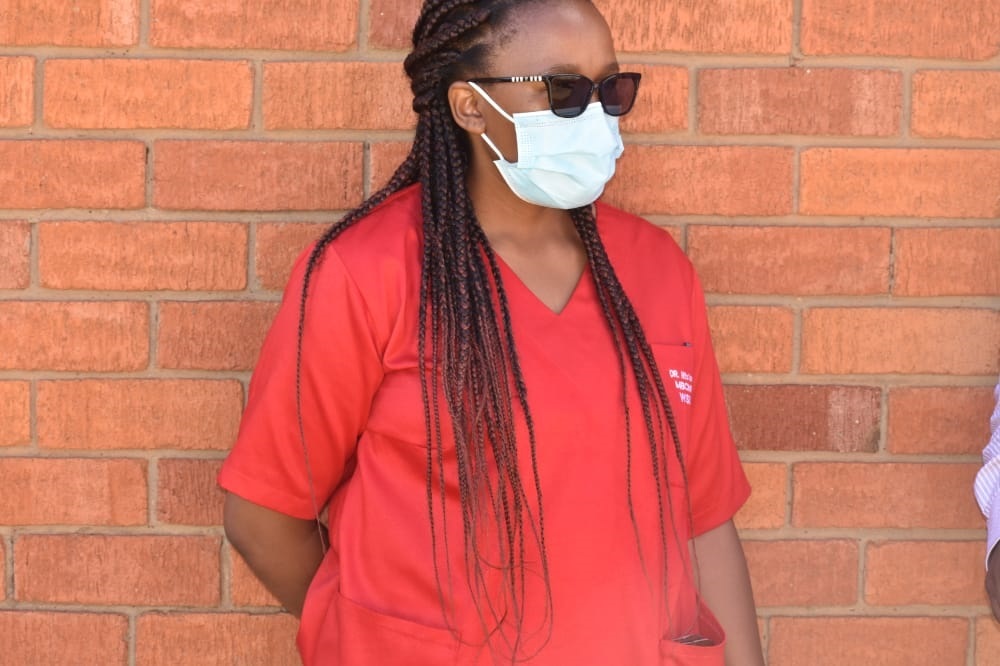