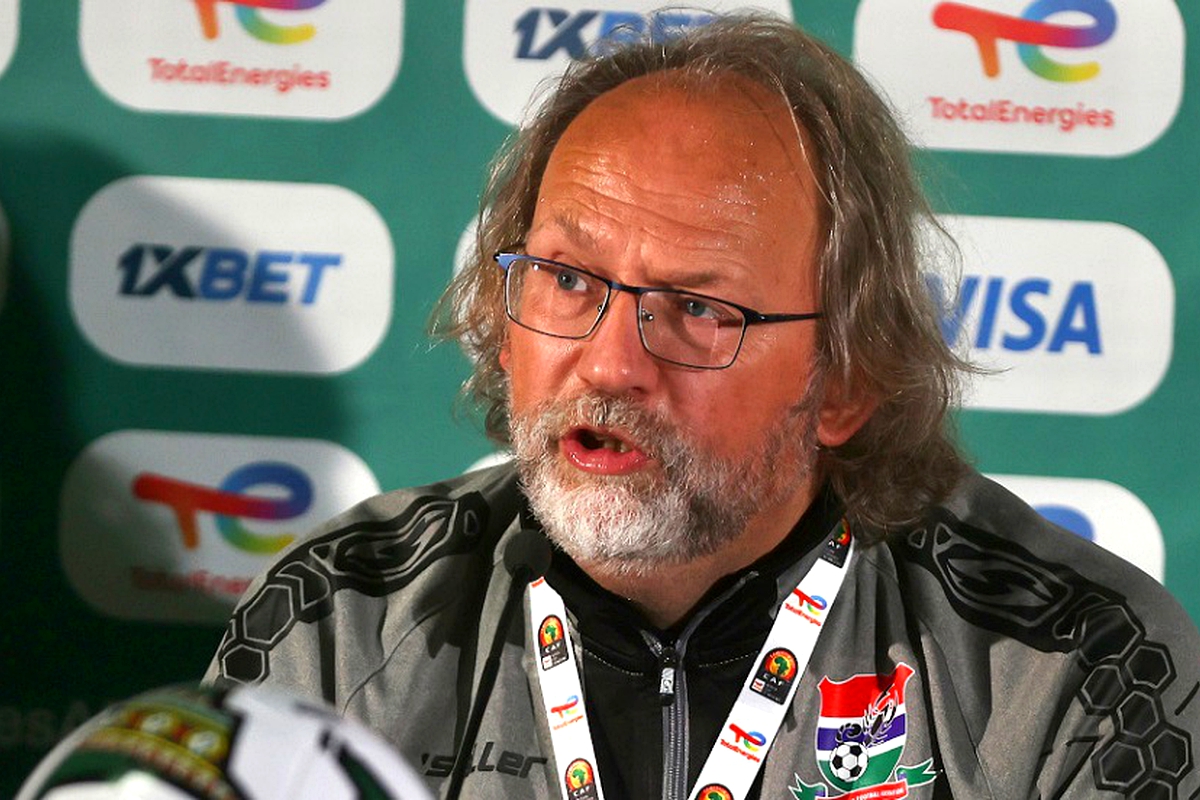 GAMBIA will be looking to build on their first-ever win in the Africa Cup of Nations when they take on Mali at the Limbe Stadium on Sunday.

The Scorpions marked their debut at the showpiece event with a 1-0 win over Mauritania on Wednesday courtesy of Ablie Jallow's stunning goal in the 10th minute.

Tom Saintfiet's side share the lead with the Eagles in Group F and this will be an important match for the tiny West Africa nation, who still have to play Tunisia next week.

Saintfiet acknowledges they will face a stiffer challenge in their next group game, but insists his players can be proud of what they have achieved already.

"We were the little thumbs, the outsiders, a small country but with quality players, competitors at heart," the Belgian tactician said in his post-match interview.

"We will try to win each match, by not putting unnecessary pressure on ourselves. We are realistic, the second game will be even more disputed.

"We won our first historic Afcon match. It's amazing what happens to us when we look in the rearview mirror."

The Malians also made a winning start to their Afcon campaign after Ibrahima Kone's 48th-minute penalty was enough to see off the Eagles of Carthage 1-0 on Wednesday.

Mohamed Magassouba's team made it as far as the round of 16 in the 2019 edition and they will be hoping to go further than that in Cameroon.

The Eagles have never won Africa's biggest prize, although they came close in 1972 as runners-up to Congo, while securing back-to-back third-placed finishes in 2012 and 2013.

Speaking after the victory over Tunisia, Magassouba told the press: "We demystified the match, we managed with rationality the occupation of the field, the transmissions. Of course the ambition is to get the cup, we say it with humility, wishful thinking."

This will be the third meeting between the two countries, with Mali running out 4-0 victors in an Africa Nations Championship qualifier in July 2017 following a goalless draw seven days prior. Afcon News 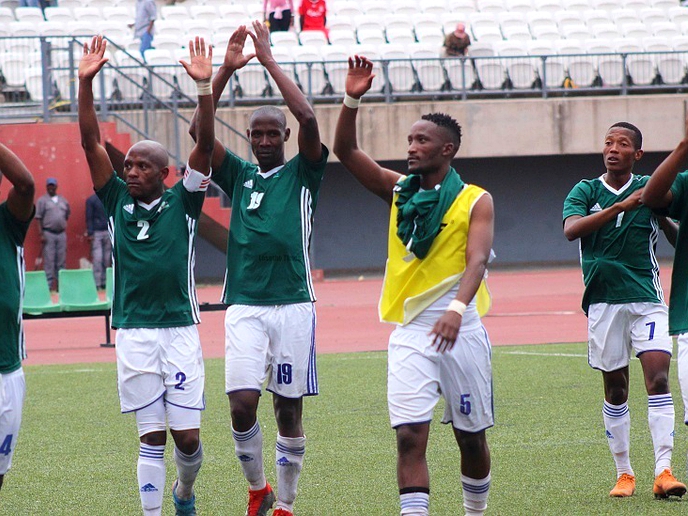 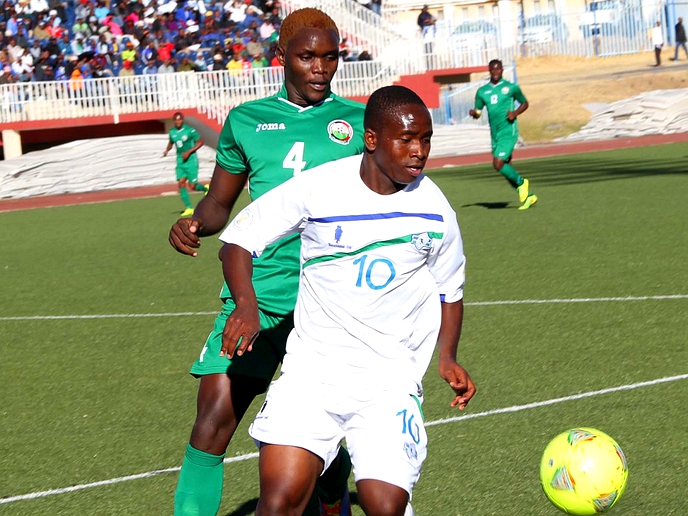 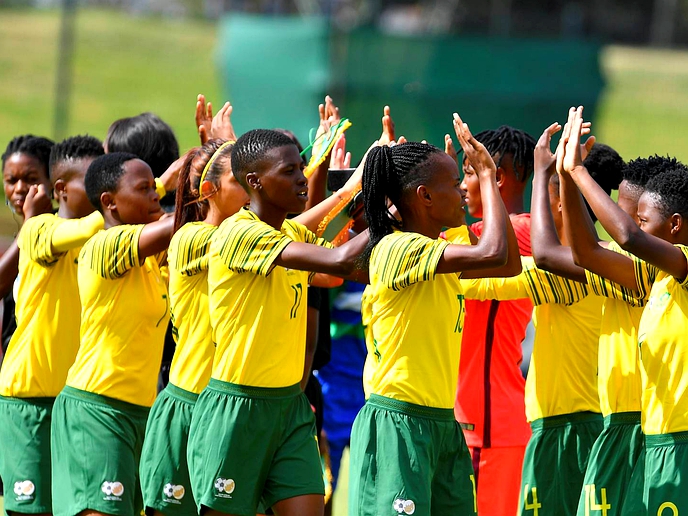 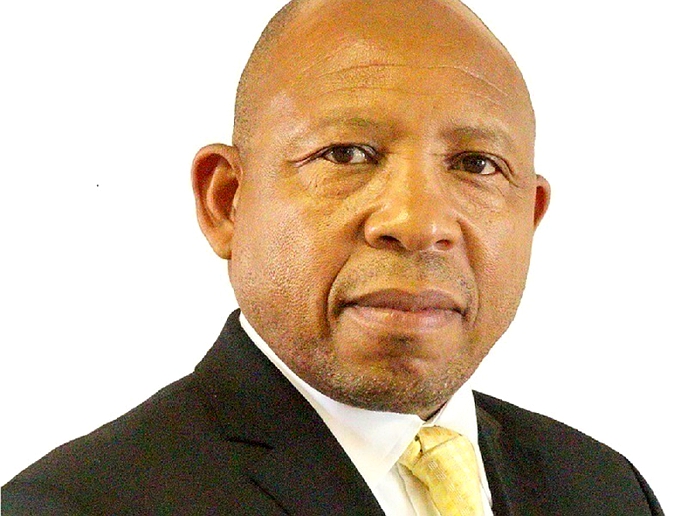