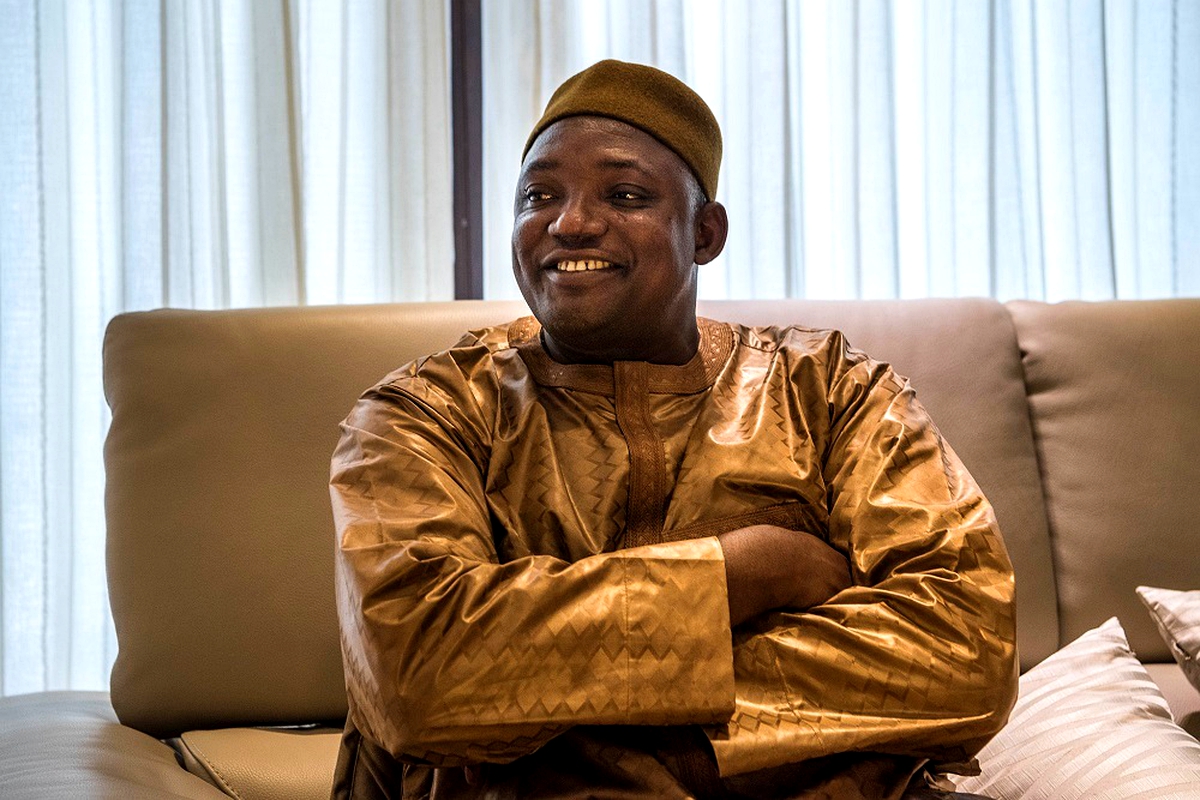 The President of The Gambia, Adama Barrow

INDIAN health officials have ordered a maker of cough syrups to halt production after they were linked to the deaths of children in The Gambia.

The World Health Organisation (WHO) issued a global alert over four of Maiden's cough syrups linked to the deaths of almost 70 children.

Investigations are currently under way in India and The Gambia.

Regulators said that they had suspended all manufacturing activities at the New Delhi-based firm after finding it had broken a number of safety rules.

This was "in view of the seriousness of the contraventions observed during the investigation and its potential risk to the quality, safety and efficacy of the drug being produced," they added.

Maiden did not immediately respond to a request for comment from the BBC.

Last week, the company said it was "shocked to hear media reports regarding the deaths and deeply saddened by this incident".

This came after the WHO issued a global alert over four of Maiden's cough syrups, warning that they could be linked to acute kidney injuries and the children's deaths in July, August and September.

The global health organisation also warned the products "may have been distributed, through informal markets, to other countries and regions" besides The Gambia.

Police in The Gambia are investigating the deaths of the children, as Gambians demand justice.

The President of The Gambia Adama Barrow said authorities would "leave no stone unturned" in their investigation. 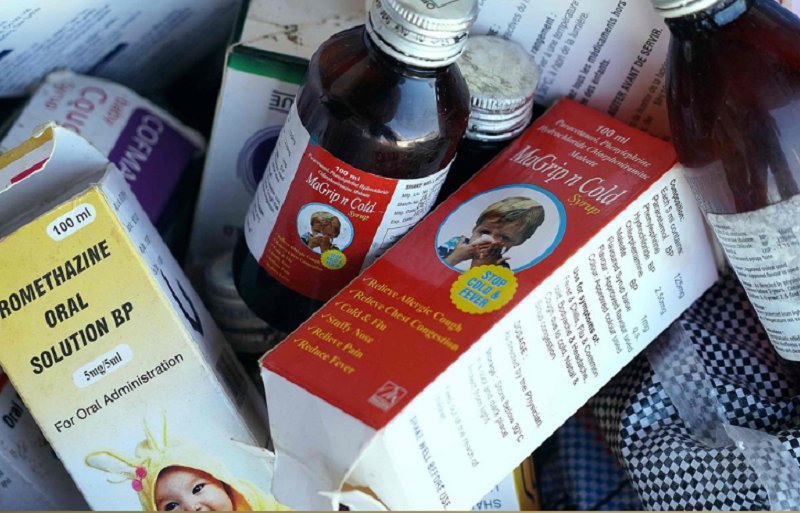 In a preliminary report released on Tuesday, police in The Gambia said the cough syrups were imported to the West African country by a US-based company.

The report also said that the majority of the 50 000 bottles of the contaminated syrups that were imported into the country had now been seized. – BBC News 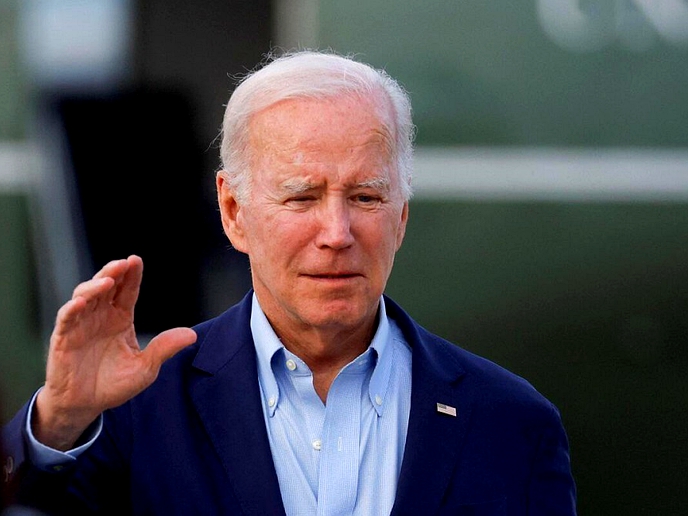 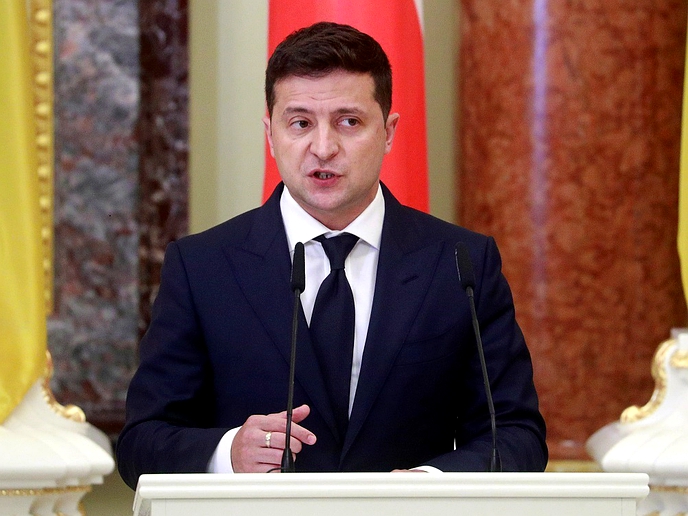 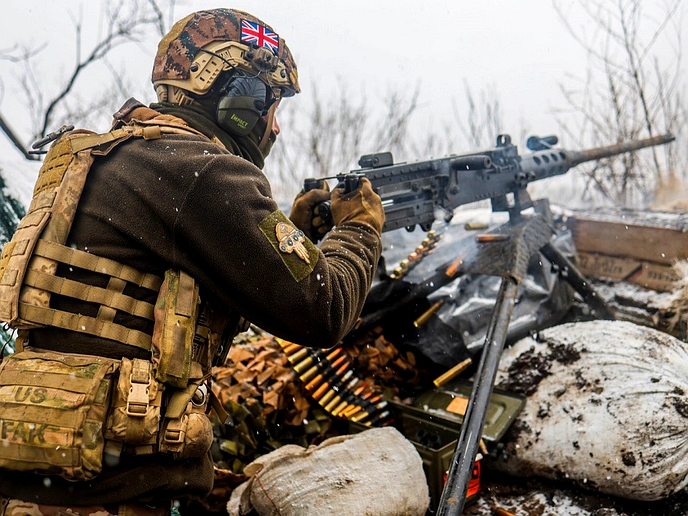 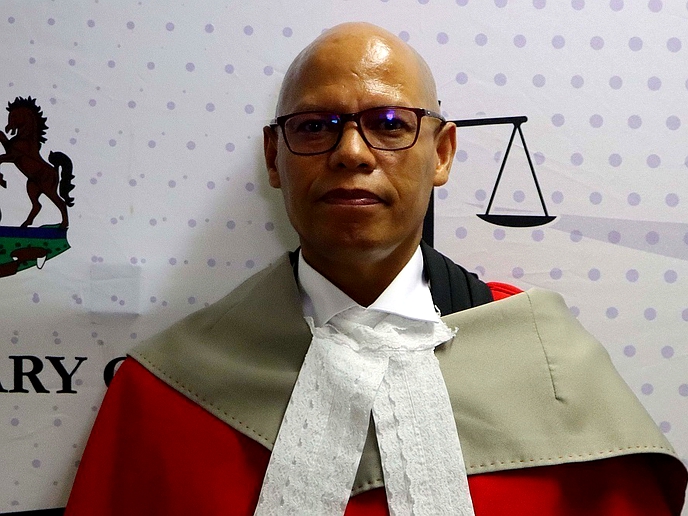 Sick lawyer given time to prepare his case