Fugitive Ntsie back in the dock 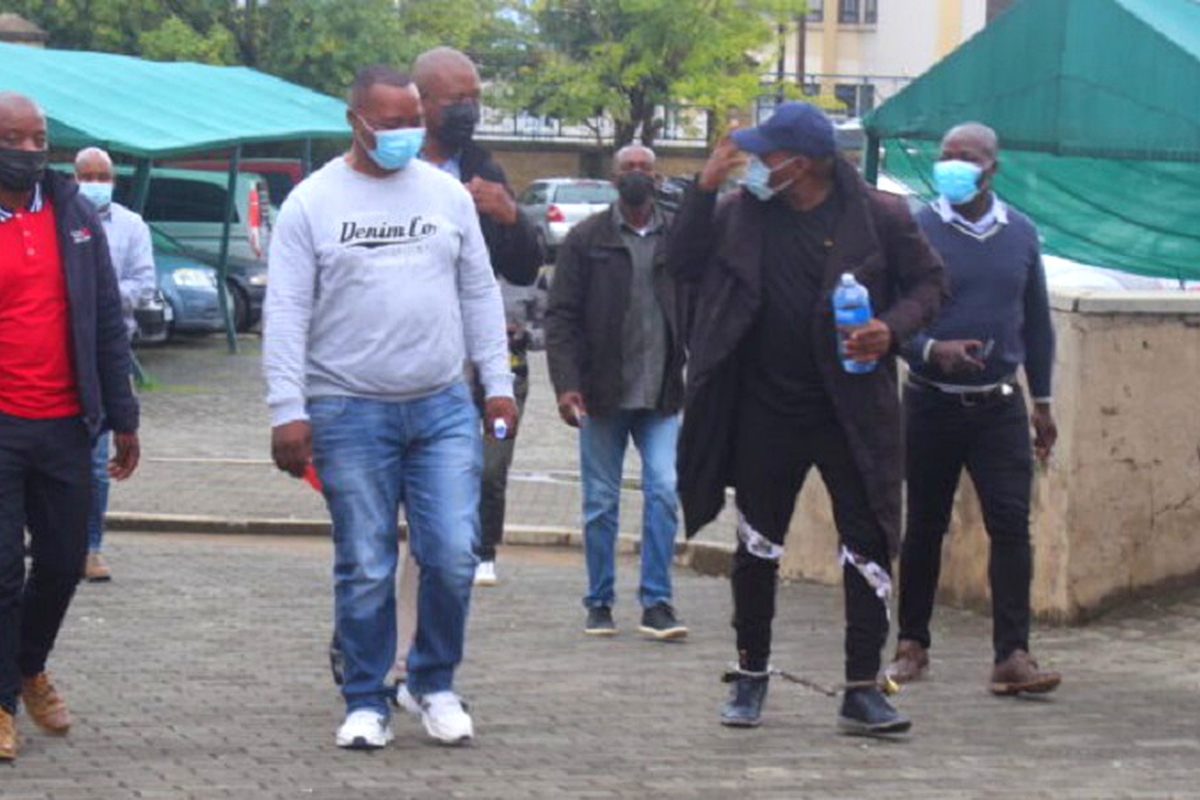 Over the years, Ntsie was arrested and re-arrested in various places in SA
He was recently extradited by Interpol from his hideout in South Africa

FUGITIVE Habofanoe Lephuthela Ntsie who has been on the run for the past 10 years after he fled halfway through the reading of his sentence in the High Court is back in the dock and was on Tuesday remanded in custody.

This, after he was extradited by the International Police (Interpol) from his hideout in South Africa.

Ntsie, 62, was wanted after the High Court of Lesotho found him guilty on two counts of murder, which he committed on November 30, 2004.

Over the years, he was arrested and re-arrested in various places such as Vereeniging and Johannesburg while also appearing before numerous courts for the extradition process to get underway.

Interpol first received the extradition request for Ntsie in 2012, only for the matter to be dismissed in 2015.

The relentless Interpol upped their game when they received yet another request to arrest the convicted murderer in the ensuing years.

Director of Interpol Pretoria and member of Interpol’s executive committee, Brigadier Scott Naidoo had then said South Africa as a member of the international community would never allow itself to be the hiding place for criminals.

“These arrests are a clear indication of South Africa’s commitment to Interpol’s vision of connecting global law enforcement agencies for a safer world,” Naidoo had then said.

Justice Mahase had ruled that the deceased died of gun-shot wounds after having been shot at by Ntsie.

When charges were put to him, Ntsie pleaded not guilty in both counts, which pleas were confirmed as being in accordance with the instructions of the accused’s defence lawyer, King’s Counsel (KC) Haae Phoofolo.

In his defence, Ntsie said he fatally shot the duo in self-defence.

It was put, on behalf of Ntsie by his counsel to witnesses that in fact he would tell the court that he shot Masupha and Mahao because there was an orchestrated attempt and or a conspiracy by the witnesses as well as the deceased to kill him.

The reason for that conspiracy, so goes Ntsie’s story, was because the he had been investigating the case regarding the death of former Prime Minister Pakalitha Mosisili’s son, Maile Mosisili.

Ntsie further claimed that he had been about to arrest the deceased, who were suspects as well as all the police officers who had testified in the Mosisili trial including the lead investigator of the case, Superintendent Sello Mosili.

But in his testimony, Mosili had denied knowledge of such a conspiracy by the police nor by anybody against Ntsie.

“In fact, this court pauses to observe that it is mind-boggling to say the least that the accused herein, an ordinary member of the public could have taken it upon himself to do the duty of the police,” Justice Mahase said in her ruling.

“It is not clear to this court as to how, or why and on which basis the accused had assumed police duties. It has not been suggested anywhere in his evidence and or in the cross examination of the crown witnesses that the accused in the instant case had been lawfully mandated to assume the investigation duties of the police on behalf of the Crown,” the judge had also said.
As the trial progressed, it emerged that there was a recording of a conversation which had taken place between Ntsie and Mosili.

The defence applied to court to be allowed to produce and play the said recorded tape to convince the court that indeed there was a conspiracy on the part of the police - including Mosili and the deceased persons to eliminate Ntsie.

However, Justice Mahase ruled that the court had not been persuaded that indeed the said tape recordings and conversation between Mosili and Ntsie was relevant to the case.

She said Ntsie had or could not say in which specific regard the alleged recorded conversation clearly and without any doubt pointed to any words from which the court could without doubt infer that indeed the police and in particular the Mabote Police as well as the deceased had conspired to kill him for any reason. 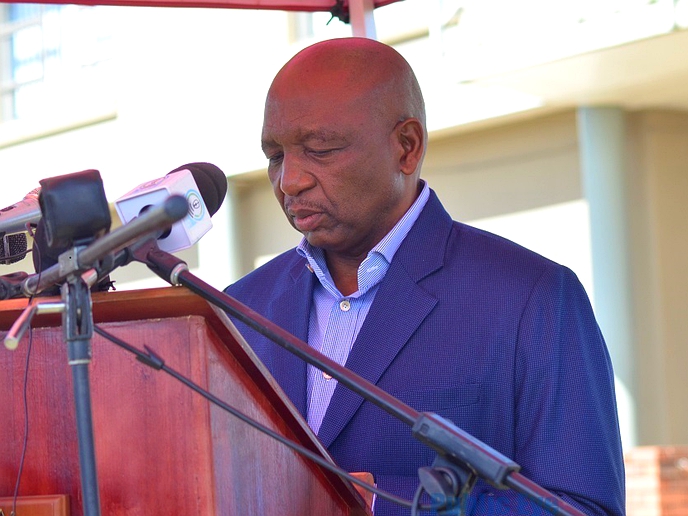 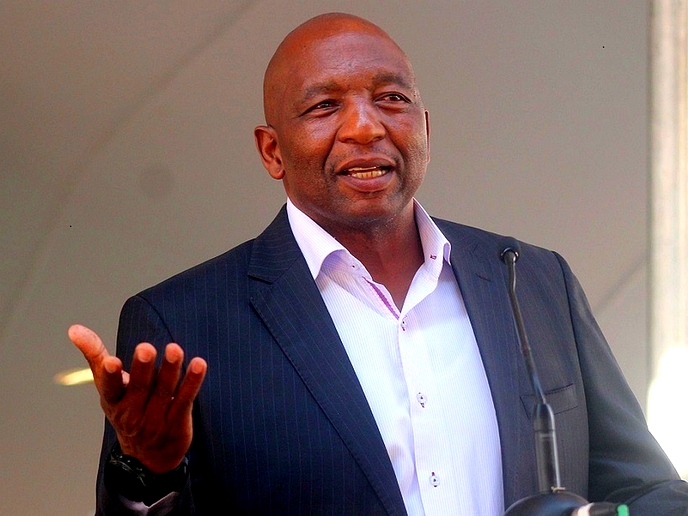 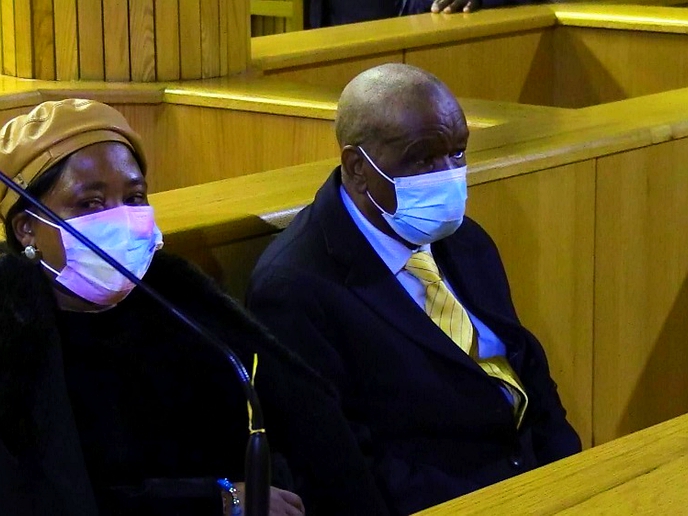 No co-accused in ’Maesaiah murder trial