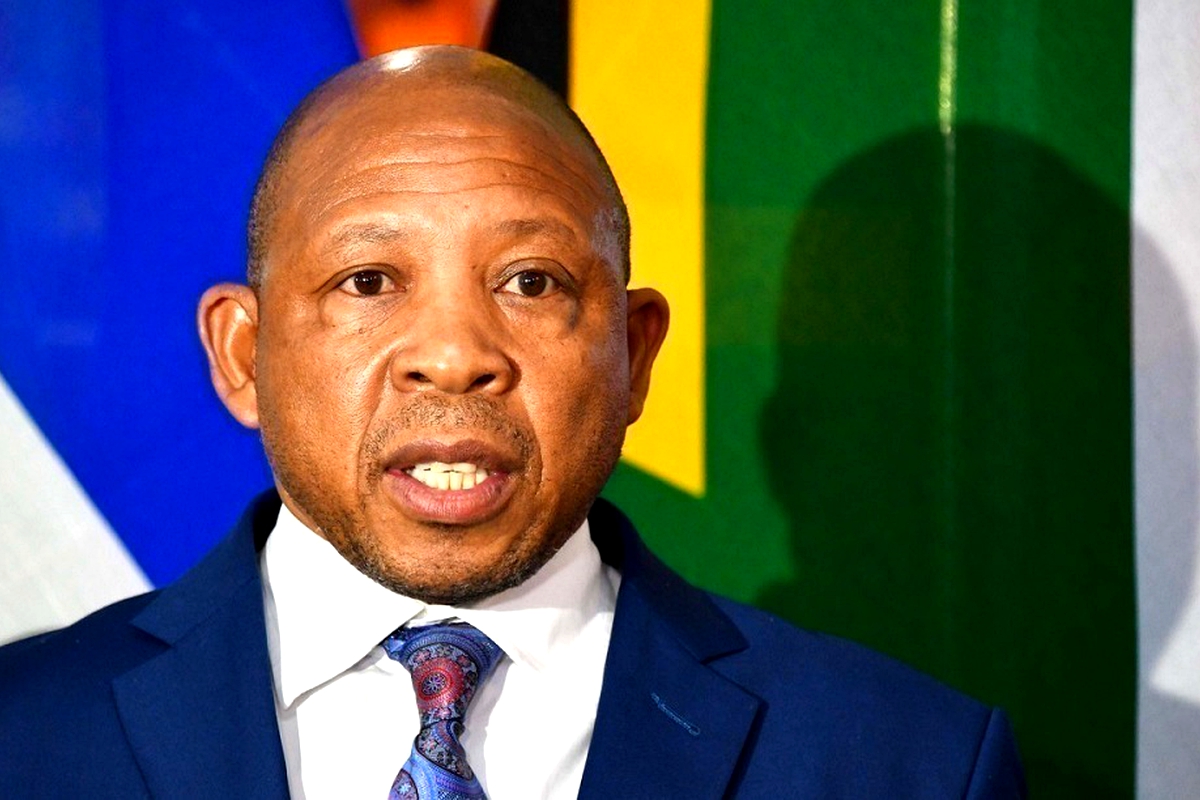 THE recent election of Nkaku Kabi as the new leader of the All Basotho Convention (ABC) will not affect Dr Moeketsi Majoro as the Prime Minister (PM) of Lesotho, political analyst, Professor Kopano Makoa has said.

He was responding to speculations that Dr Majoro might have to set down as the PM after losing the party leadership race to Kabi over the weekend.

The former Cabinet Minister won the race by 723 votes to Dr Majoro’s 609.
Prof Makoa said only Members of Parliament (MP) have the right to challenge the Prime Minister’s position.

“Removing him from office is unlikely because it will be a long process, the ABC cannot remove the PM as a party,” he said.
He showed that Kabi could only become the premier in the event Dr Majoro resigned adding that the ABC was not the only ruling party in the current coalition government.

He also said he did not believe MPs could propose a motion of no confidence against the PM as Lesotho was currently working tirelessly to complete the reforms process.
“There are still conflicts within the ABC so this will also make it difficult for the new leader to become the PM,” he said.

For his part, ABC Public Relations Officer, Montoeli Masoetsa also refuted allegations that the party had written a letter proposing the removal of Dr Majoro as the PM.

Kabi was the Minister of Agriculture and Food Security at the time Dr Majoro kicked him out. 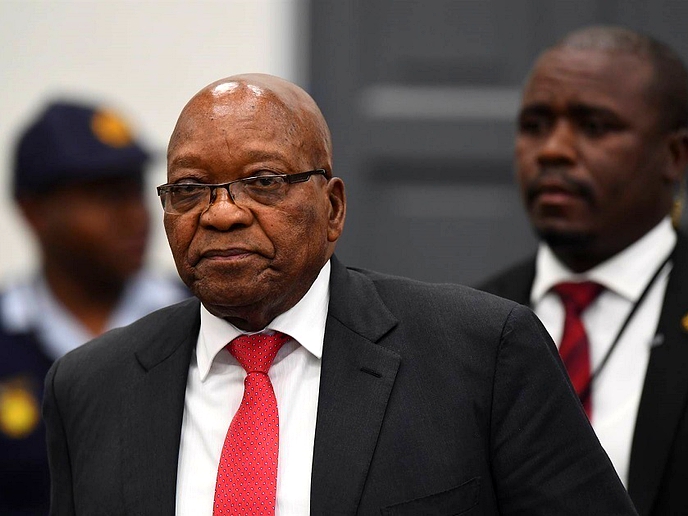