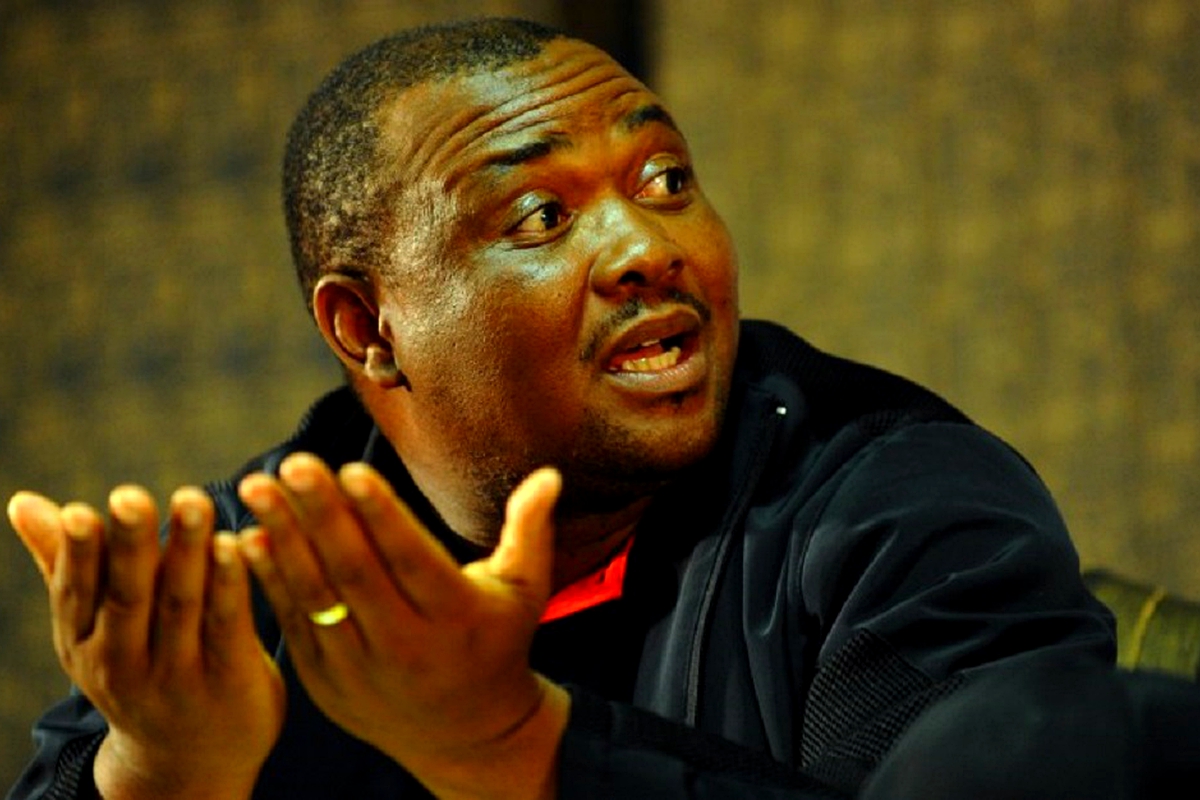 LEADER of the Lesotho Congress for Democracy (LCD), Mothetjoa Metsing has pledged to maintain peace and stability in the country as their absence contribute towards the abject poverty that currently prevails.

He was speaking on Sunday at Lepereng in Maseru during the first launch of his party’s manifesto since he returned to Lesotho after he fled the country in 2021 just before he could appear in court on treason charges.

The former deputy prime minister was holed up in South Africa where he remained until he negotiated his safe return earlier this year.

That was the second time Metsing fled Lesotho and sought sanctuary in the neighbouring South Africa.

In 2017, he skipped the country citing a tip-off from a “trusted source” about a plot to assassinate him.

On Sunday, Metsing told his followers that the launch marked a historic moment in their political journey as God gave him a chance to return home in time to lead them to the upcoming general elections scheduled for October 7.

“The country faces several major challenges including abject poverty, hunger, declining economy and youth unemployment amongst others. Once in power, the LCD will ensure that peace and stability prevail in the country,” he said.

He promised to strengthen social assistance security, saying that all the people who receive grants will get them monthly not quarterly as is the current position.

“For example, the disability grant beneficiaries will not get M400 quarterly but that sum will come monthly. We will introduce the unemployment insurance fund for people who lose their jobs. We will also ensure that female factory workers get maternity leave like other employed women do.”

He further promised to improve the economy through the implementation of the National Strategic Development Plan amongst others.

“We will divide the country into five groups to improve farming as we have learnt that Lesotho’s soil is not the same in the eastern and western lowlands and highlands, the objective being to produce quality crops and promote commercial farming.”
He added: “We will create 10 000 temporary jobs for youth by the end of next year and will create employment for teachers and nurses throughout the country.”

He further pledged to develop the textile industry through production of cotton amongst others, saying they will also generate more electricity which now stands at 51 percent.
“We will invest a lot in underground water by buying more borehole machines to promote water accessibility in all the 10 districts of Lesotho.” - LeNA 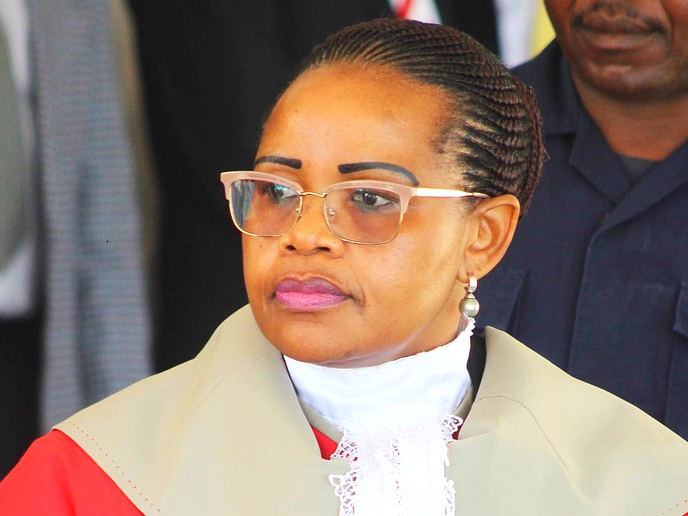 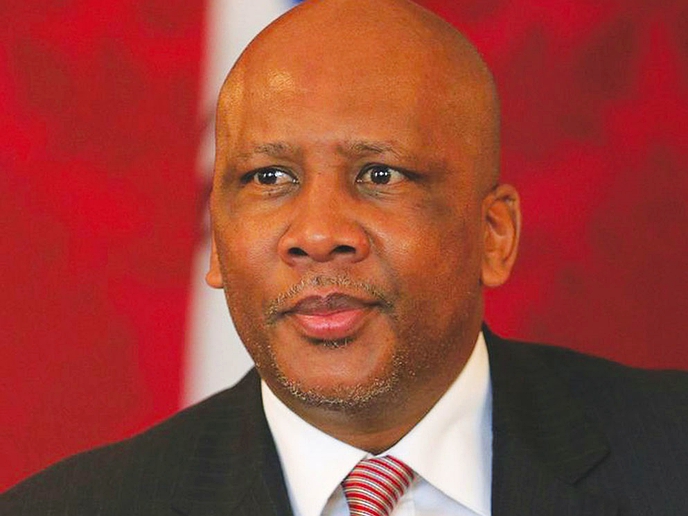 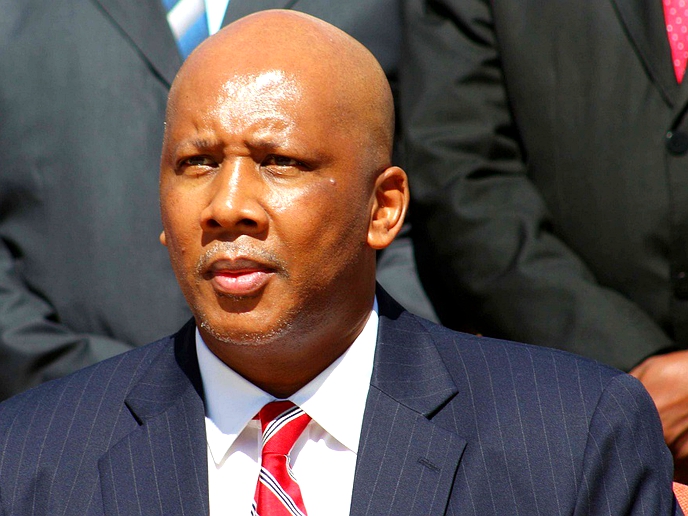 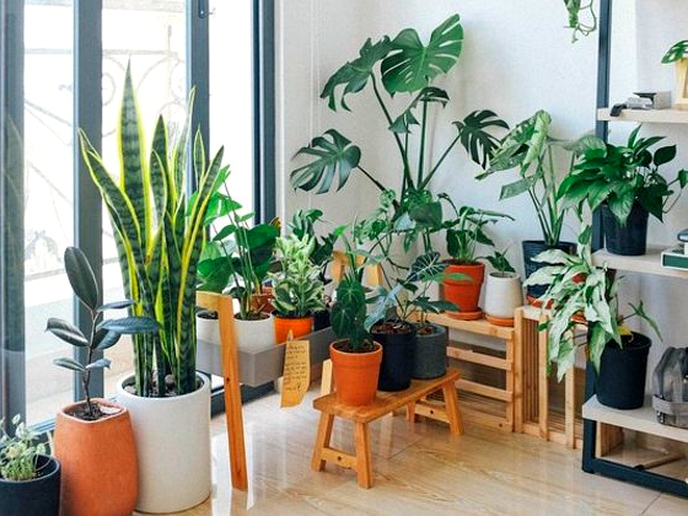 People generate their own oxidation field