Masitise cave, a home away from home 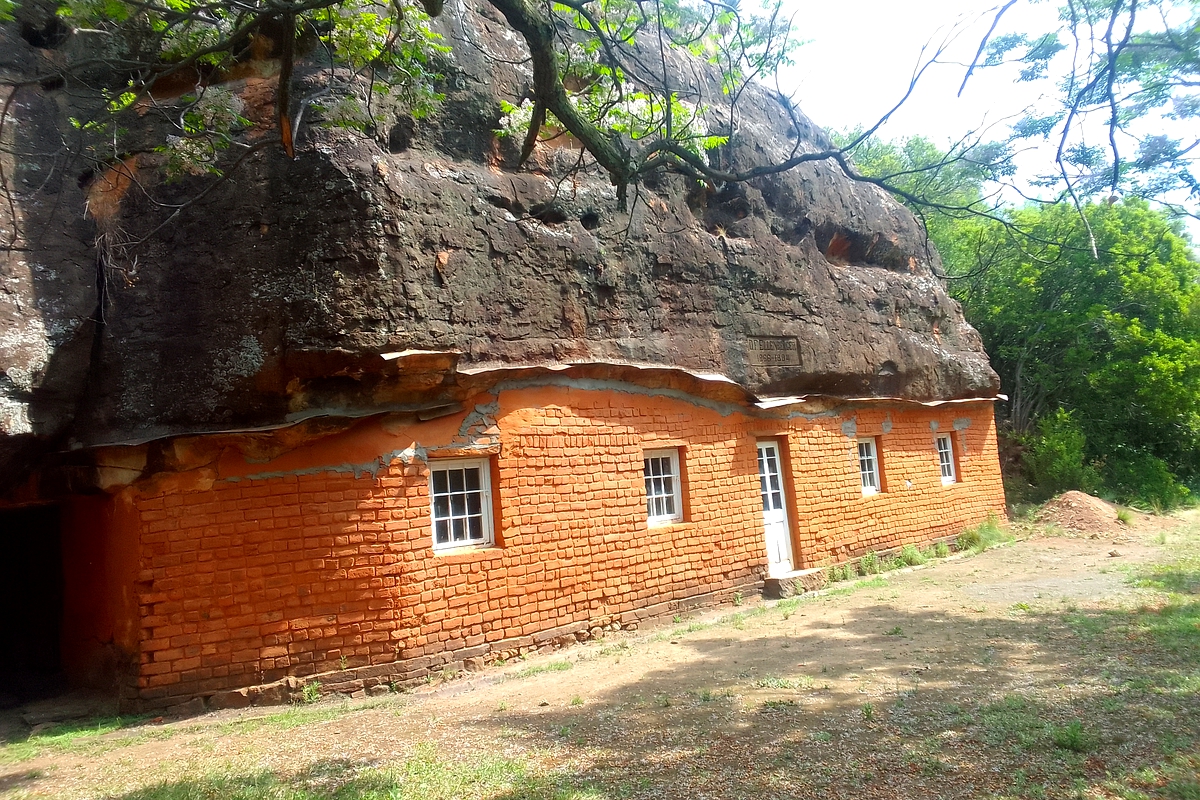 Masitise Cave house is the beautiful place in Quthing district where local and international tourists enjoy its breathtaking nature and historical buildings. Morija Museum and Achieves is ideal year-round travel destination for anyone passionate about Lesotho’s arts and culture.

I had a great passion to visit these two heritage places. I planned to visit Masitise caves house from Maseru, the capital city of Lesotho on October 6 2022.

After 169 km drive from Maseru, I arrived at Masitise and was welcomed by Kori Phakisi, a Museum Curator who has been working there from 2013. Mr. Phakisi is eloquent curator who knows the story of Masitise.

After this short briefing, we headed to the cave house and passed by the church that was built in 1879 by Ellenberger. Masitise cave house is located within celtis Africana trees. On the roof of the cave, there are aloes, which are famous in Quthing. As we arrived at the cave house, now a museum, I saw the well, and the curator told me it has been used by Ellenberger and his family as their source of water.

There is a small kitchen decorated with litema, a traditional decoration of Basotho, on the wall of houses and a store area attached to the cave house. The walls of the cave house are made of clay bricks.

Inside Masitise cave house, there are remains of the wildlife such as buffalos, lions, ostrich eggshells and Inlands. As we move inside this three rooms house, Mr. Phakisi told me the cave is a home of a negative dinosaur footprint that appears on the roof of the cave. There is also a wooden bench made by Ellenberger, the bench was used to welcome visitors at this place. The house also has collection of a hip of a dinosaur, collection of prehistoric stone implements, traditional attire of Baphuthi, musical instruments and weapons that were used by the San communities who used to stay at this place.

The cave house has pictures of David Ellenberger, his wife Emma Ellenberger, King Moshoeshoe I and King Moorosi of Baphuthi as well. According to Mr. Phakisi, among five of Ellenberger’s children, their son Alida Hendrika Ellenberger was born at these cave house. 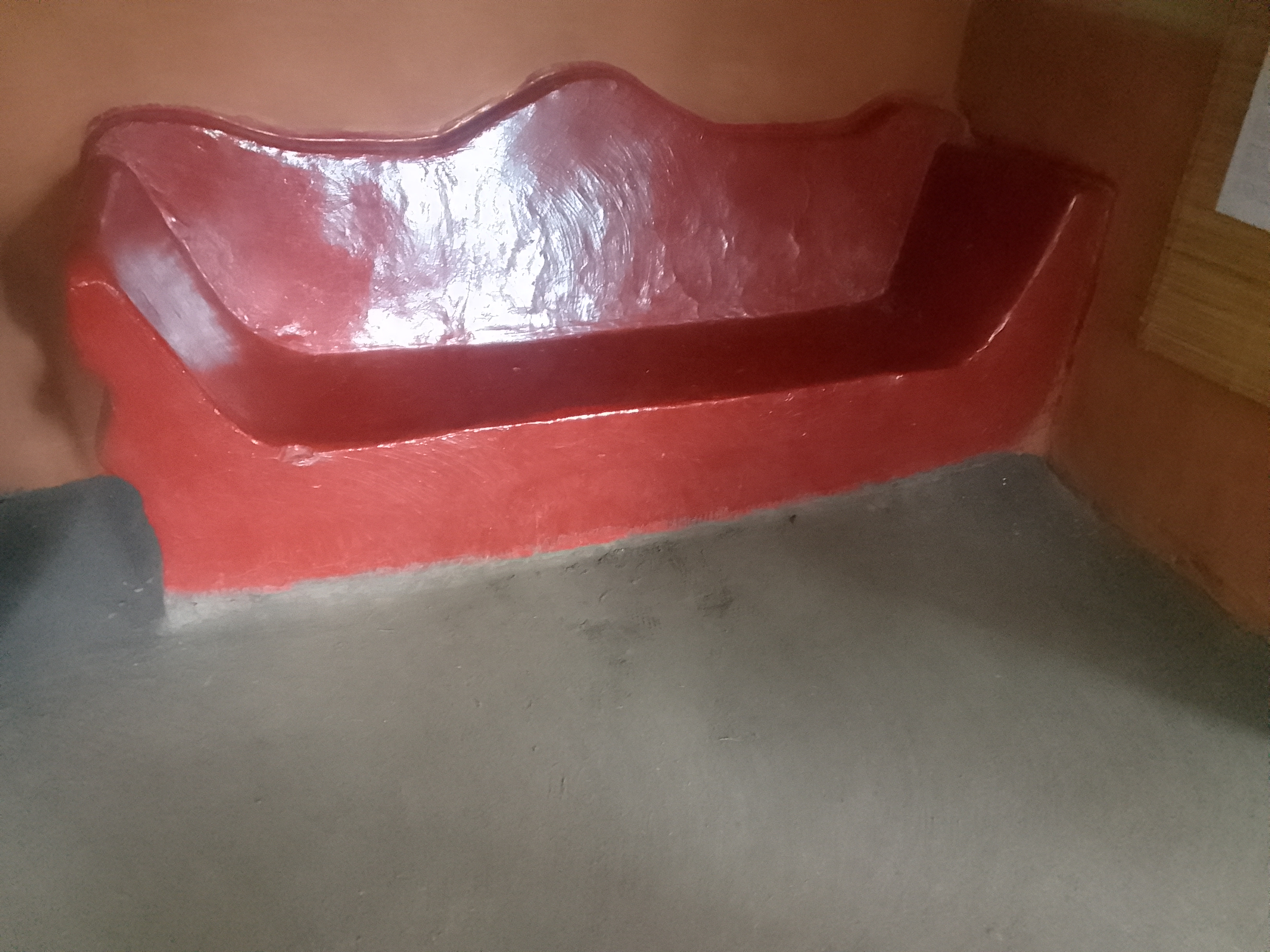 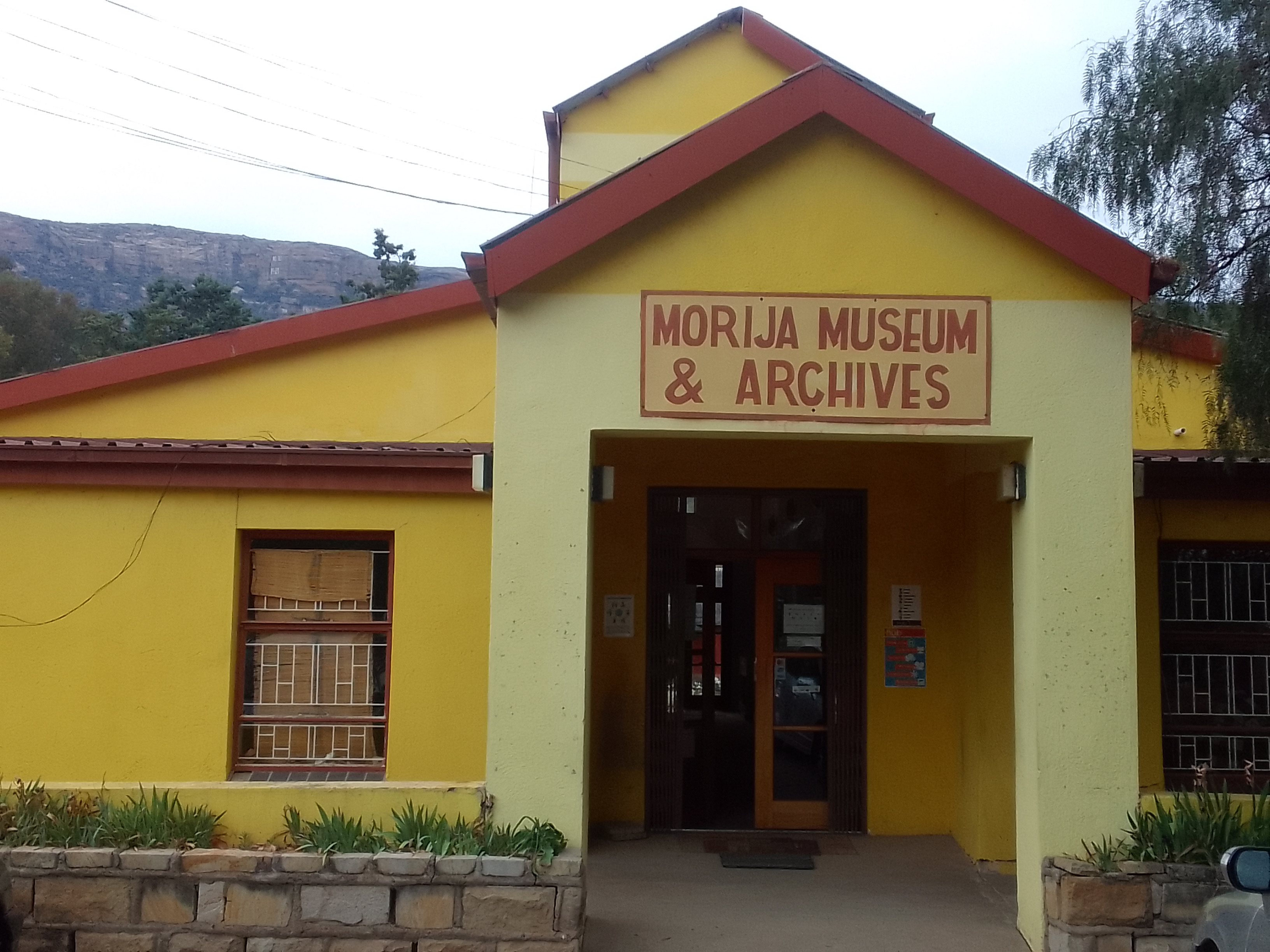 Morija Museum and Achieves is a repository of Basotho’s huge part of history, tradition, arts and culture

Mr. Phakisi further indicated that the importance of this place into Lesotho’s history was well documented by the government of Lesotho from the 1930’s.

From there my next destination was Morija Museum & Archieves. I arrived at Morija at about 4:15 pm. I was welcomed with a smile by Tšepiso Mahase who gave me a guided tour. Staff members of Morija Museum and Achieves are kind, humble and polite, just like Mr. Phakisi of Masitise, I perceived this during the conversation with them. Ms Mahase gave me a brief history of the place, that Missionaries were placed here by King Moshoeshoe I and started teaching religion and established the first church in Lesotho. The church that was built around 1836 is still on its original form.

The first thing I saw at the reception was the poster of Morija Arts and Cultural Festival (MACUFE) of 2011, the poster has the late Oliver Mtuguzi, Hugh Masikela and a young Mosotho boy in ndlamo attire. “This poster is a reminder of our journey and we are proud of our work. We used to host some of famous artists at this place, but things have changed,” Ms. Mahase told me.

From the reception we headed to the main Museum where taking photos is prohibited for safety of artifacts. There are pictures of rulers of Lesotho from King Moshoeshoe I to King Letsie III. There is ceramic artwork of the famous Samuel Makoanyane whose work is also displayed in Iziko Museum in Cape Town according to Ms. Mahase.

The museum has Basotho’s traditional musical instruments such as lekope, ‘mamokhorong and lesiba. In 2015, Morija Museum and Achieves officially closed Morija Arts and Cultural Festival (MACUFE) but they could not let go their passion of teaching students. They formed partnership with Lesotho College of Education (LCE) to teach their students on how to play these traditional instruments. The institution has now taught more 40 students from LCE as indicated by Ms. Mahase.

The museum is also a household to books of authors such as Thomas Mofolo, ZD Mangoaela as well as JP Mohapeloa. These Authors used to work at Morija printing. The Museum further has collections of weapons used in the First World War such as muzzle loader gun, cooper shell, exploded bombshell.

As we summed up my visit at Morija, we passed by Maeder house craft centre which was built in 1843, this is a place where Basotho women are also taught about weaving, inside the house are weaving products from Berea, Maseru and other places of the country. 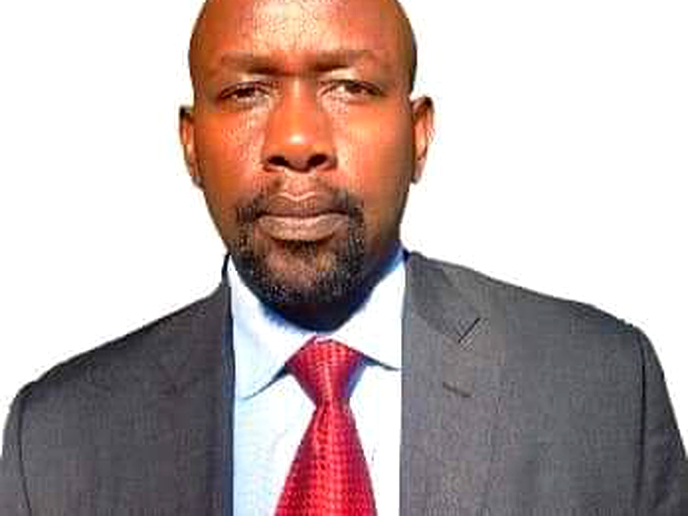